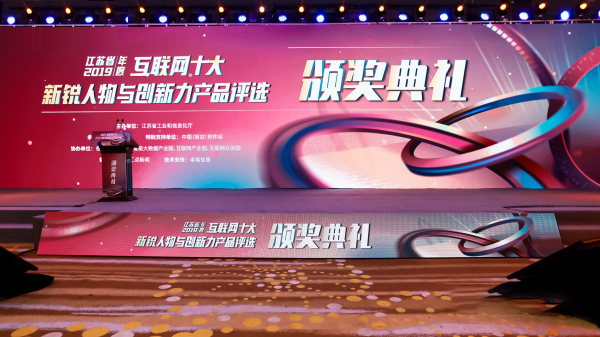 The event, hosted by the Jiangsu Provincial Department of Industry and Information Technology and undertaken by the Maker Commune, enjoyed great support from all participating municipal offices for industry and information, software industry associations, provincial Internet industrial parks, Internet crowd innovation parks, software parks, and China (Nanjing) Software Valley. Aiming at achieving the national "Internet +" strategic deployment, following the "Guidelines on Expediting the Development of the Internet Economy" by Jiangsu Provincial Party Committee and Provincial Government, the event commended outstanding new talents and highlighted innovative products in the province’s Internet industry in the past year, endeavoring to create role models for enterprises and optimize the environment of Internet innovation in the province.

In a stretch of two months, the event went through several phases including registration, offline preliminary, online voting, expert review, and live selection during which Mr. Jiang Xiaohuang was unanimously recognized by virtue of his years of hard work in the field and selected as one of the “Top Ten Internet Rising Stars” in 2019. When it came to the phase of “Make Your Voice Heard”, an impressive number of candidates showed their support in recognition of his achievements through the years. 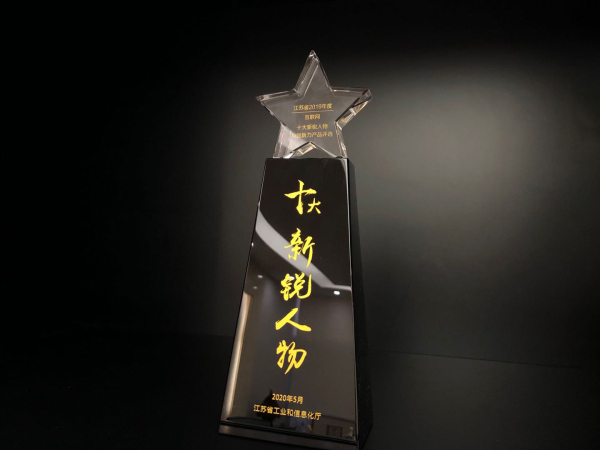 In its ten-year of development, FriendTimes is always committed to providing users with high-quality products and services of originality, gaining a large number of users in different segments of domestic market. As in aspects of culture and innovation, FriendTimes values the combination of Chinese culture and its products. Integration and re-innovation allow the company to absorb the essence of traditional culture and stage to global users abstract culture values and symbols with vivid games. Through products with Chinese traditional culture and values, FriendTimes not only established a good user reputation at home, but also spread the amazing charm of Chinese culture overseas to countries and areas including South Korea, Japan, Southeast Asia, and North America.

Under the leadership of Mr. Jiang Xiaohuang, FriendTimes advocates innovation and the integrated development of culture and technology. With its earnest practice of its values, the company has ushered in a unique approach to cultural originality. The award is not only a recognition for Mr. Jiang Xiaohuang’s individual efforts, but also a commendation for the development strategy of the company.