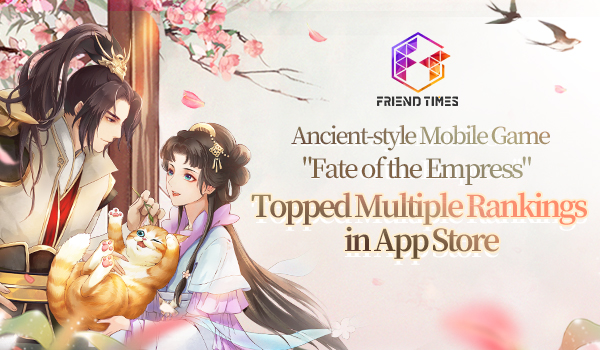 Ever since it's first appearance, the Fate of the Empress has been gaining attention from the gaming community. The fact that it rose to the top in such a short time proves the players' approval for the Fate of the Empress. While the beta is still live, spread the word to your friends and experience the magnificence together. 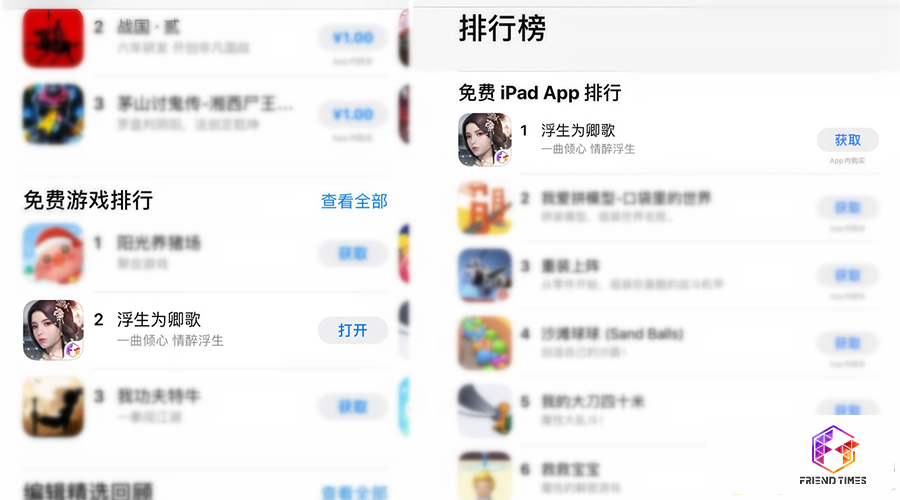 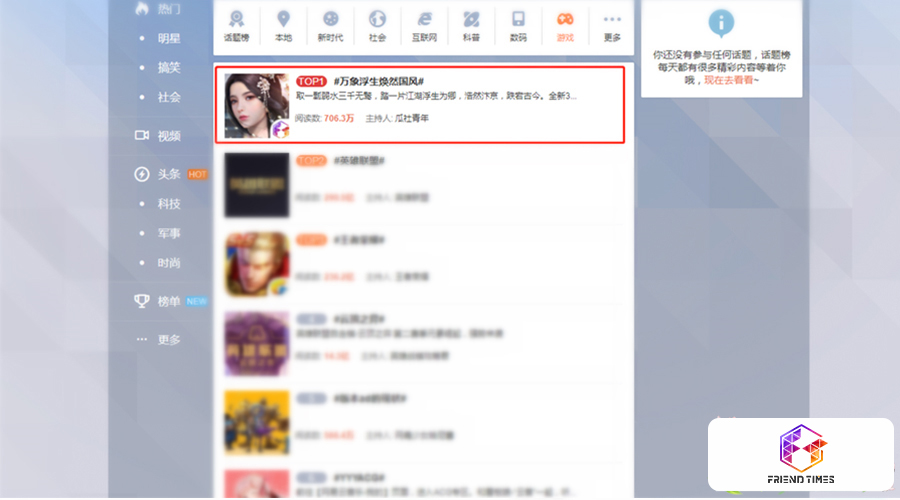 The Fate of the Empress is developed with the latest 3D engine, creating 360°POV, majestic buildings, day and night circle, weather effects and more. The designers draw their inspirations from the intensive research of the history of ancient China. With the principles of aesthetics, realism and finess in mind, the game developers put in massive amount of time and efforts in perfecting the details and rendering the effects. The result is a phenomenal representation of what the world is like back in ancient China. 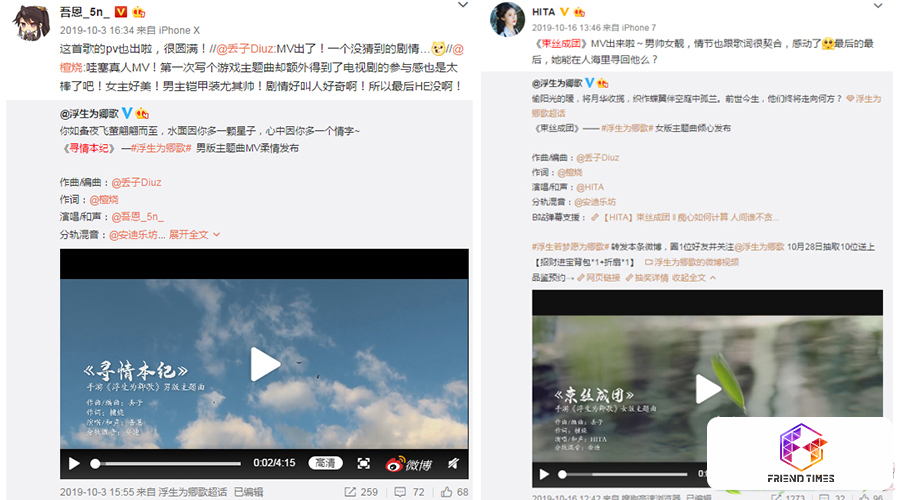 The developers collaborated with many famous artists in music and illustrations to bring the players the best all-around experience a game could have. Every cutscene is a music video on its own. The hash tag of one of the cutscene went viral on the day the beta went live. 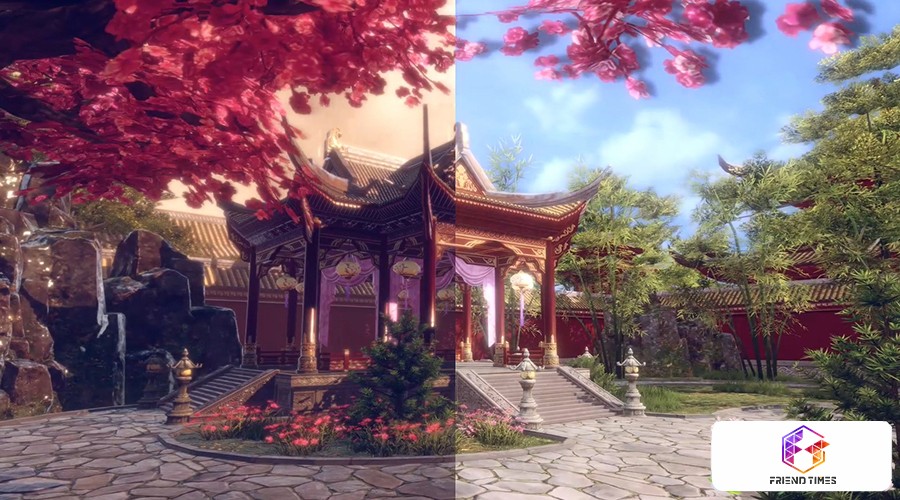 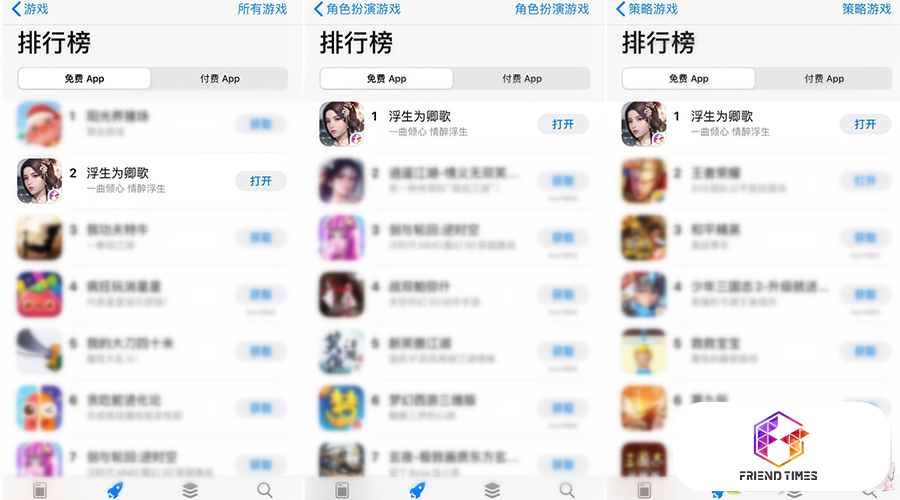 Come and join us. Experience the beauty and finess of the traditional Chinese culture.

About the Fate of the Empress:

The Fate of the Empress is a 3D raising sim ancient-style RPG game. With the background set in the peak prosperity of ancient China, the player can experience raising sim, classic collection, home interactions and many more. 360°POV allows the player to freely explore and admire the grand landscape and the magnificent buildings.