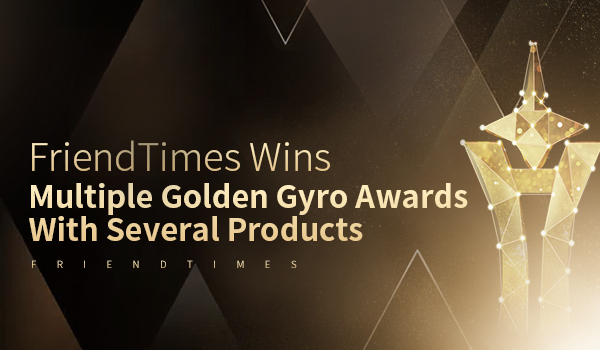 The Golden Gyro Awards is sponsored by Tuoluo Tech, which aims to encourage practitioners to make breakthroughs and promote sustainable development of the industry. Since its inception, the Golden Gyro Awards has witnessed the growth of the industry and gradually formed its extensive influence. Now it has become important recognition in the pan-TMT industry. With the theme of "Foresight & Steady Progress", this year's conference focused on cutting-edge Internet industry segments such as games, e-sports, new cultural creations, 5G, AR/VR, blockchain, and website traffic marketing. The selection process started with online voting and included consideration of authoritative third-party organization data list and experts’ review. After rounds of screening, FriendTimes and its competitive mobile games Fate of the Empress and Fate: The Loved Journey stood out among all participants and their products. 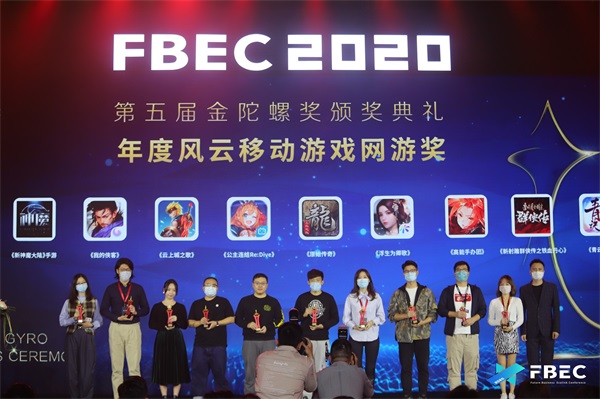 Persisting in innovation and pursuing excellence are the development strategies and goals of FriendTimes. In the past year, we’ve made remarkable achievements one after another by virtue of our refined style of operation and outstanding distribution capabilities. We’ve won the “White Horse Award of 2020 CNG Forum” and made it to the lists of “Top 100 Private Enterprises in Suzhou” and “Chinese Game Industry Top 30”. The award proves that our publishing strength has been fully recognized by the industry and the market.

Deep research and continuous study of female-oriented games with Chinese cultural features have also made Fate of the Empress a great success once it’s been published. With exquisite 3D modules, moving storyline, and rich gameplay, the game allows players to immerse in the charm of the Chinese culture of ancient times. It also reached No. 5 on the best-selling list and No. 2 on the best free game list of iOS games in mainland China for its outstanding quality and market performance. The winning of the awards is an affirmation of the game quality of Fate of the Empress, which further improves the reputation and favorability of the product in the industry and among players. 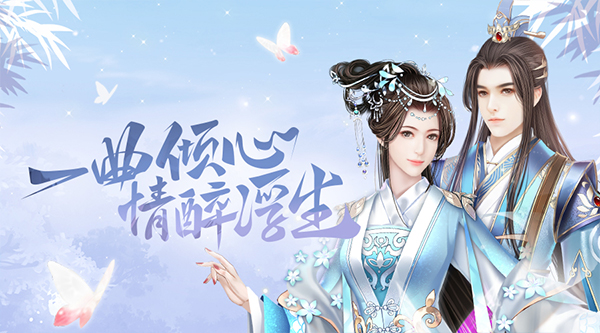 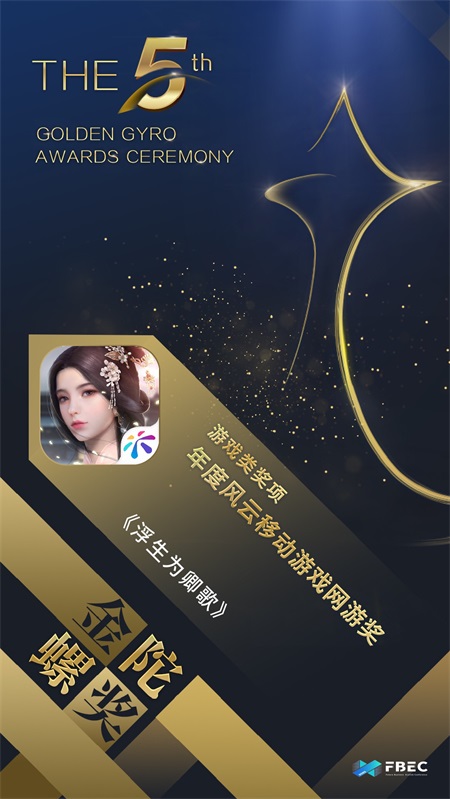 As the first fantasy-themed product of FriendTimes, Fate: The Loved Journey has continued to attract players' attention since it’s been released. The original script with orchestrated plot depicts a journey across six wonderlands. The beautiful art style goes together with the exquisite storytelling, and the game caters to the preferences of female players. The award also allows users to maintain their new expectations.

The 2020 Golden Gyro Awards Ceremony has successfully ended, but the new journey has just begun. The ever-changing situation of the industry is asking FriendTimes to prioritize its plan for long-term development. And integrating the essence of global culture, enhancing the spiritual core of products, pursuing excellent product quality, and creating an IP ecological industry chain model are the things we’ve been working on to reach our goal. The one who is foresighted makes steady progress and the one who dares to make changes goes further. May FriendTimes overcome all obstacles in the ever-changing market environment and move towards excellence!