On December 15th, Top 10 Mobile Games of 2021 Awards Ceremony was successfully held in the ballroom of DoubleTree by Hilton Guangzhou. 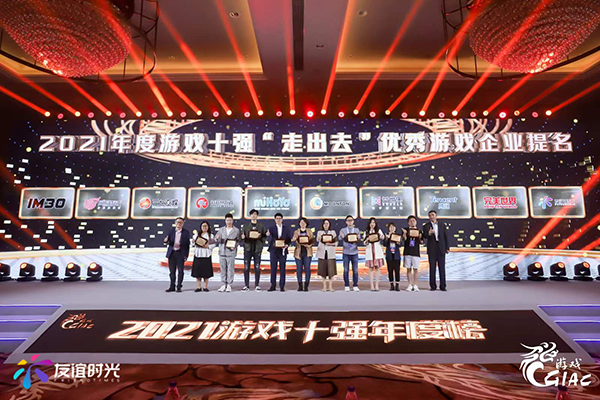 The China Audio-video and Digital Publishing Association is the only national organization engaged in audio-visual and digital publishing industry in China. As an association sponsored by the State Administration of Press, Publication, Radio, Film and Television, it has full influence and credibility in the game industry, and the “Top 10 Mobile Games” award can be considered as one of the highest authoritative awards in the Chinese game industry. The honor FriendTimes and its product have won, shows the unanimous recognition from the industry and the users for the quality of the products and the export of Chinese culture. 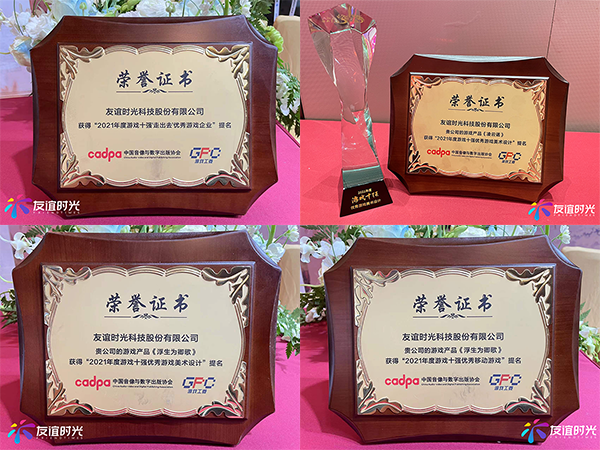 FriendTimes, a new Internet enterprise with cultural creativity and technological R&D integrated, never gives up exploration for newness and actively promotes the innovative development of various new cultural and creative products with original IPs at its core. What the company has done not only provides a strong boost to animate game IPs and support the long-term operation of games, but also has a positive impact on its own sustainable development. Moreover, the positive effect of game products as the excellent carrier for cultural transmission can be maximized.

As the obsession with Chinese culture continues to heat up in the world, the pace of Chinese culture "going global" has been further accelerated. Games, as an important vehicle of cultural export, have taken up the mission of cultural inheritance with their imaginative and creative artistic expressions. Upholding the development concept of “going global”, FriendTimes keeps expanding its business to overseas market in Korea, Japan, Southeast Asia and other places while gaining its foothold in the domestic market. As for the inheritance and transmission of the fine Chinese traditional culture, FriendTimes has also figured out its own way in constant exploration. 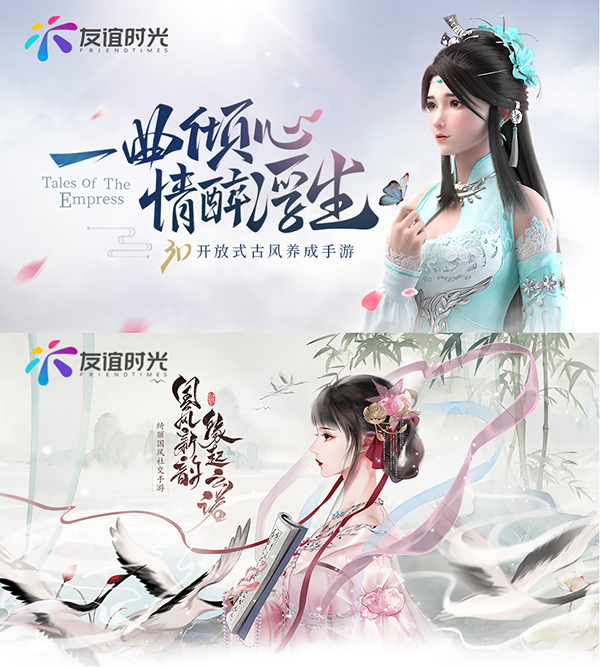 FriendTimes is committed to creating content-oriented products with high quality. Meanwhile the company, adhering to the principle of “Create Value with Culture”, uses games as the new vehicle for culture and public welfare to deliver positivity to users and leverage the strengths of the platform to keep up with social events and lift the cultural value of products. In the future, FriendTimes will continue to expand its domestic and overseas markets and create more original products featuring Chinese culture. With games as the bridge of communication with global users, Chinese stories will be told, Chinese culture will be spread and the cultural strength of products will be revealed. FriendTimes will build cultural confidence and further promote our traditional culture to the world.